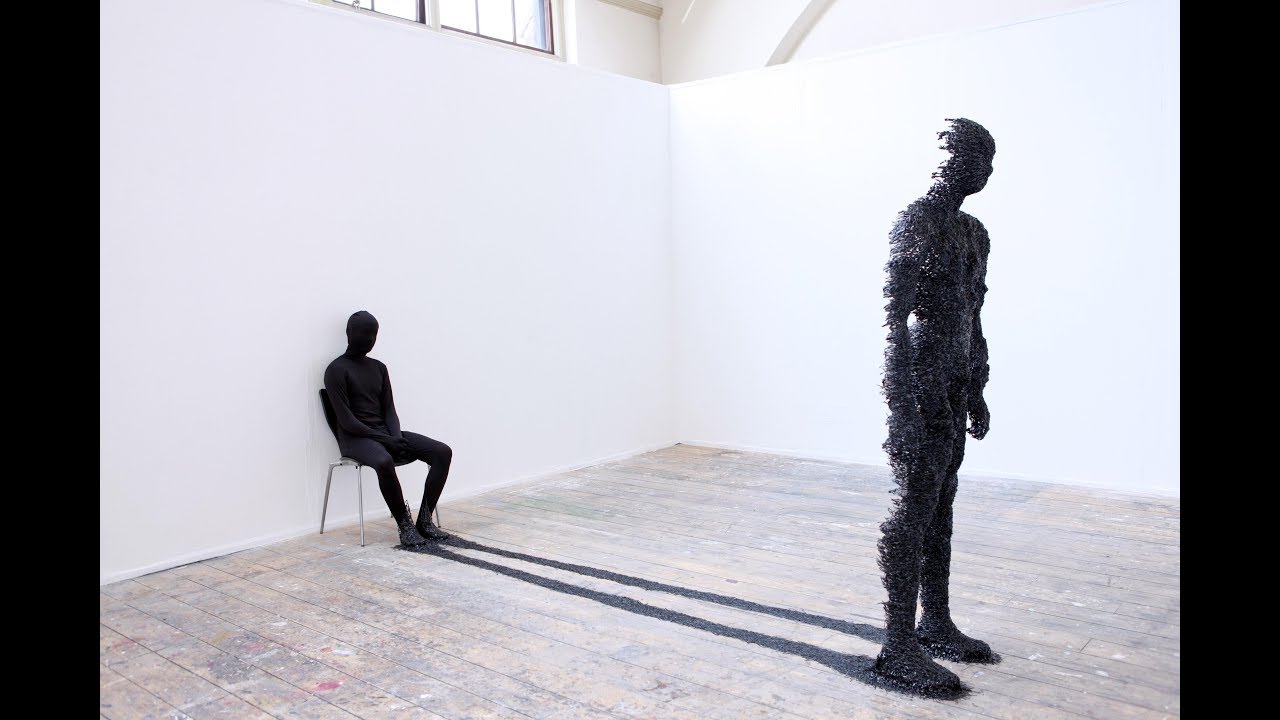 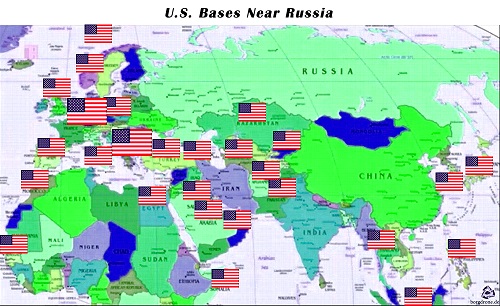 Mirror, mirror on the wall, who is the most envious of them all? Olaf is !!!

Dugin’s militant views on geopolitics, as expressed in his 1997 “textbook,” will presumably strike Western readers as both crude and mad, representing but a slight improvement over, say, the ravings of Duma deputy speaker Vladimir Zhirinovskii. While Dugin’s ideas and prescriptions are indeed extreme, dangerous and repellent, it should be emphasized that they are very much in the tradition of the writings of inter-war fascists and of adherents of the European Nouvelle Droite. Historically speaking, fascist “thought” has more than once resulted in explosive expansionism.

It should be noted, moreover, that Dugin does not focus primarily upon military means as a way of achieving Russian dominance over Eurasia; rather he advocates a fairly sophisticated program of subversion, destabilization, and disinformation spearheaded by the Russian special services, supported by a tough, hard-headed use of Russia’s gas, oil, and natural resource riches to pressure and bully other countries into bending to Russia’s will. Aleksandr Dugin’s Foundations of GeopoliticsJohn B. Dunlop1One perceptive observer of the Russian political scene, Francoise Thom, noted as far back as 1994 that fascism, and especially its “Eurasianist” variant, was already at that time displacing...

In 1993, Dugin joined his efforts to those of a charismatic demagogue, Eduard Limonov (born 1943), and founded the National Bolshevik Party (NBP). As Verkhovskii and Pribylovskii have pointed out, “The ideology of the National Bolshevik Party was fully generated by one man – Aleksandr Dugin.”18 While Limonov played the role of a fascist-style leader, Dugin served as second-in-command and as the party’s chief theoretician. The new organization appears to have been more influenced by German than by Russian émigré National Bolshevism. The German National Bolshevik Ernst Niekisch had “advocated a German-Russian alliance against the West.

Within the territorial sprawl of Eurasia, Dugin’s program focuses upon the formation of three key “axes”: Moscow-Berlin, Moscow-Tokyo, and Moscow-Teheran.

With regard to the future of Europe, Dugin writes: “The task of Moscow is to tear Europe away from the control of the U.S. (NATO), to assist European unification, and to strengthen ties with Central Europe under the aegis of the fundamental external axis Moscow-Berlin.

Eurasia needs a united,friendly Europe” (p. 369). In advocating such a path, Dugin appears to be influenced by the writings of the European New Right who, from the 1970s on, argued for “the strict neutrality of Europe and its departure from NATO” (p. 139). The basic principle underlying the Moscow- Berlin axis, Dugin writes, will be “the principle of a common enemy [that is, the United States]” (p. 216).