By establishing compulsory military service and creating an expansive pool from which to draw reservists, Syria’s Conscription Law makes military service a central element of the relationship between the Syrian state and the civilian population.

“Generally speaking, genocide does not necessarily mean the immediate destruction of a nation, except when accomplished by mass killings of all members of a nation. It is intended rather to signify a coordinated plan of different actions aiming at the destruction of essential foundations of the life of national groups, with the aim of annihilating the groups themselves. The objectives of such a plan would be the disintegration of the political and social institutions, of culture, language, national feelings, religion, and the economic existence of national groups, and the destruction of the personal security, liberty, health, dignity, and even the lives of the individuals belonging to such groups”.
Wiki, genocide. 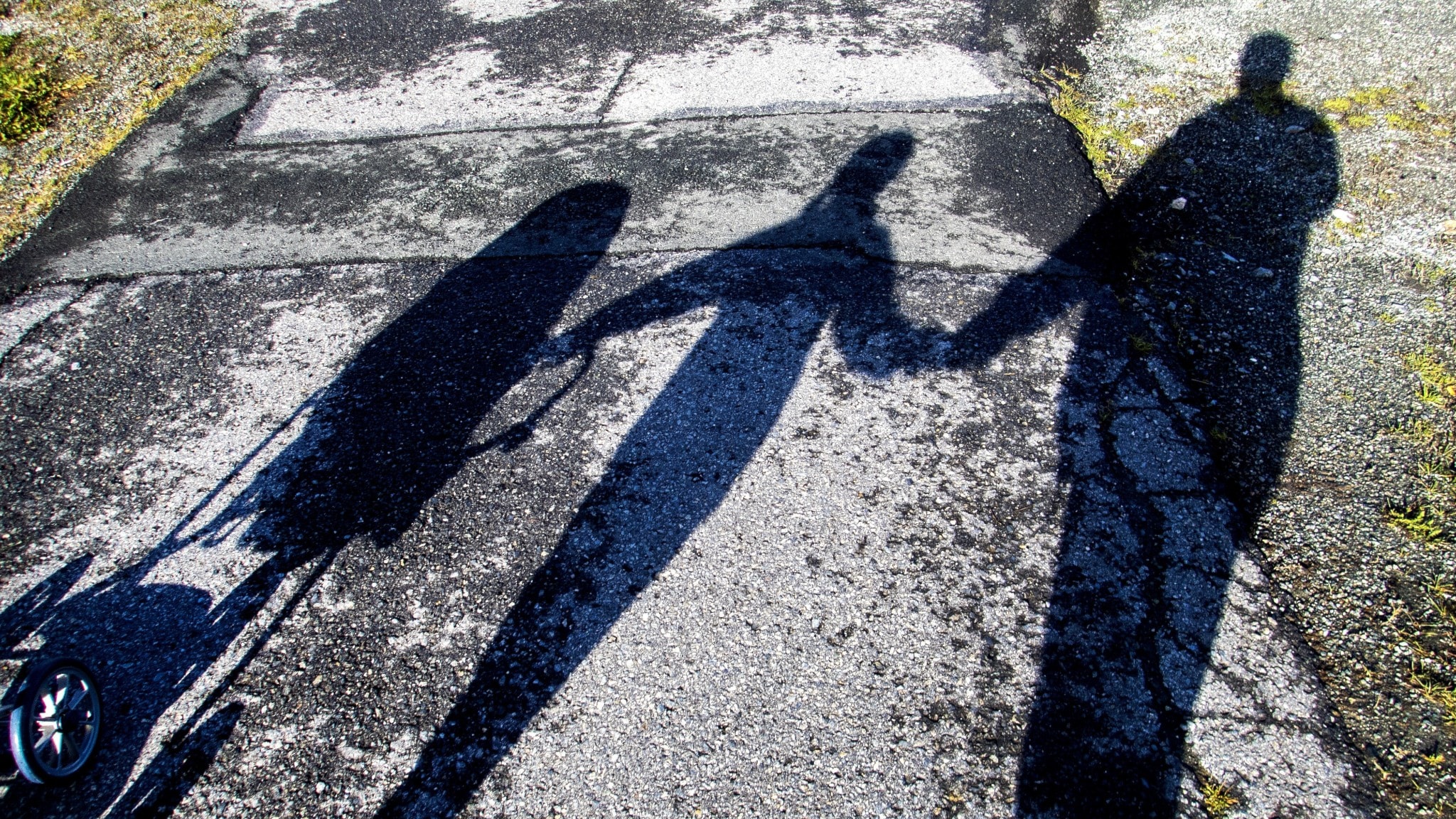 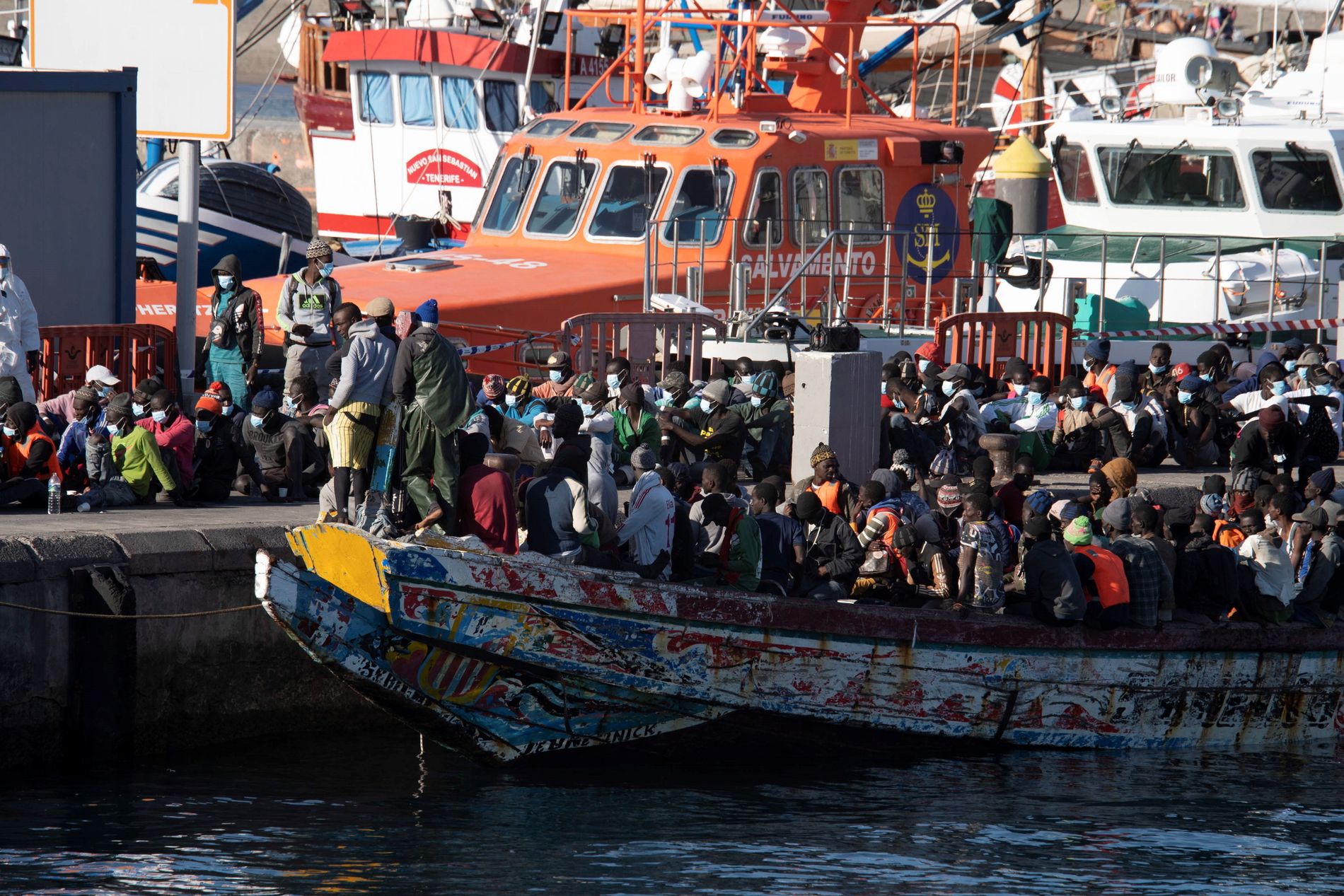 An Assessment of Illness in U.S. Government Employees and Their Families at...

Download a PDF of "An Assessment of Illness in U.S. Government Employees and Their Families at Overseas Embassies" by the National Academies of Sciences, Engineering, and Medicine for free. 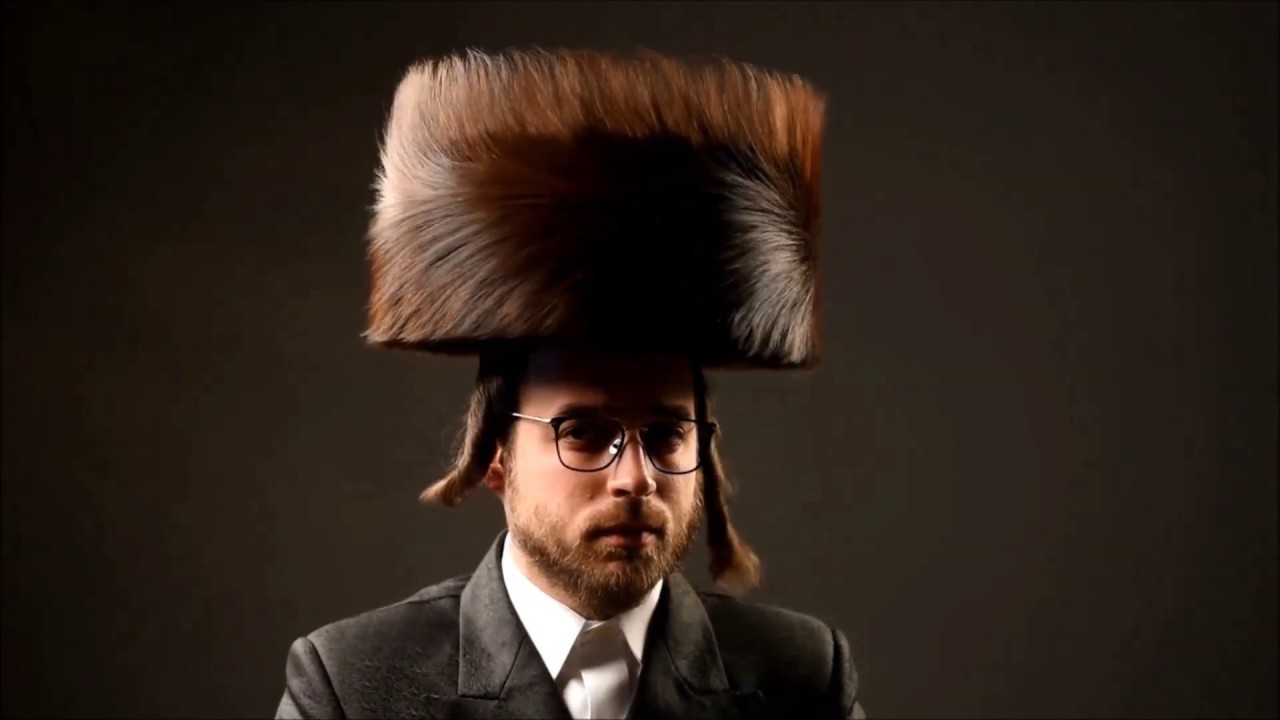 “Yet more controversy came at the award of the contract to develop the app to the state-owned company Simula without any tender process. Development costs were initially 9 million Norwegian kroner, but the total contract value for 2020 is expected to be 45 million kroner”

How an ICE Contractor Tracks Phones Around the World

New documents show how Venntel, which sells some of its location data to ICE, CBP, and the FBI, obtains the information from ordinary apps.