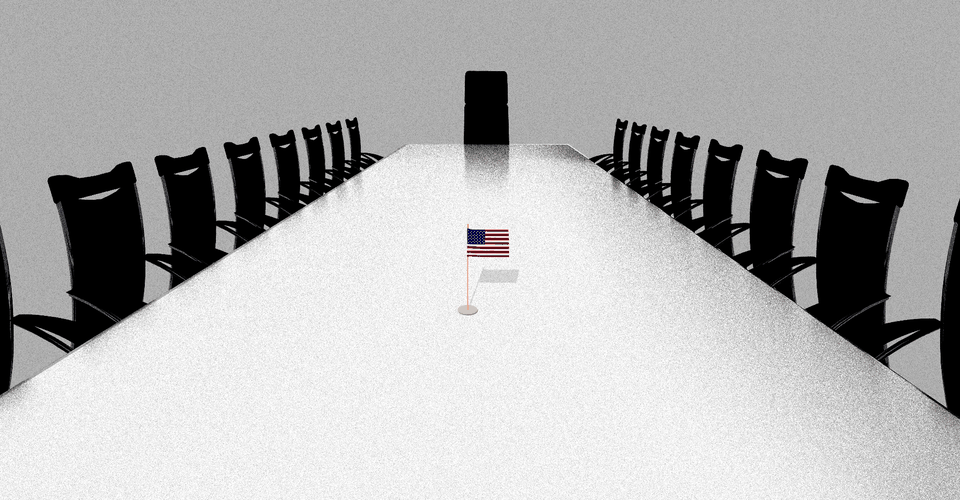 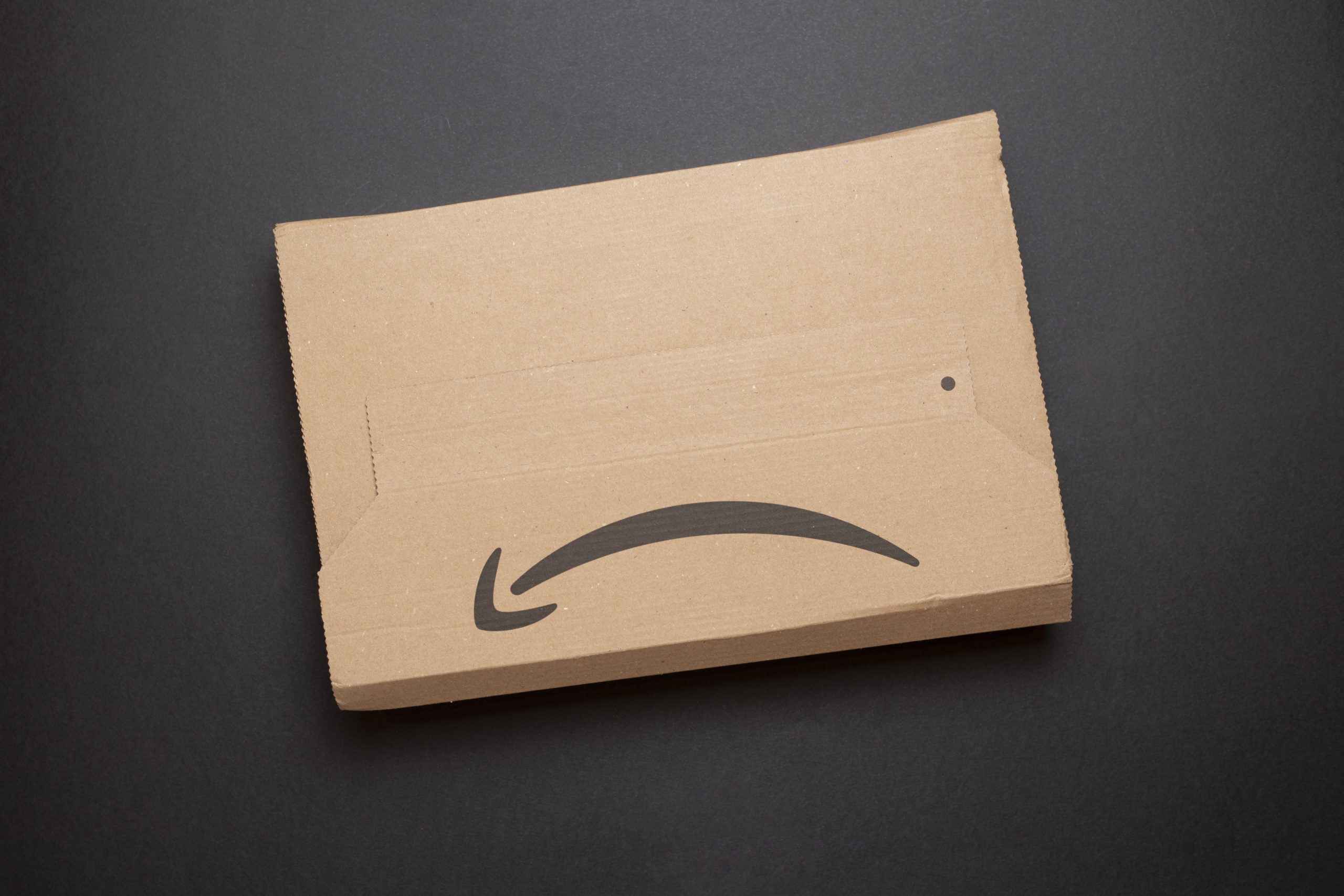 While the stock market as a whole has had a tumultuous few weeks, the big tech monopolies – from Amazon to Alphabet to Apple – are doing extremely well out of the coronavirus crisis, writes Grace Blakeley. Monopolization and consolidation can happen for what seem to be good, or least necessary, reasons. How we respond as a society depends on how we imagine these concentrations of power came to be. Here are four examples of the growth of market power... 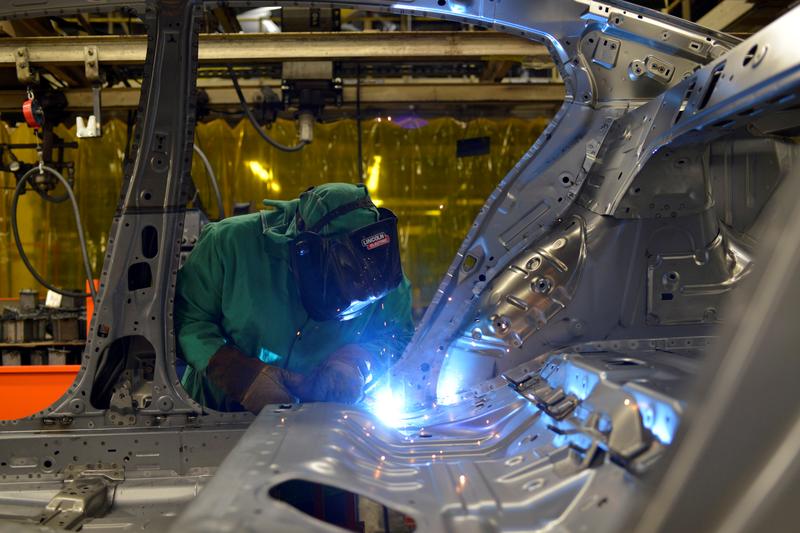 Global debt is expected to soar to a record $277 trillion by the end of the year as governments and companies continue to spend in response to the COVID-19 pandemic, the Institute of International Finance said in a report on Wednesday.

Op-ed: A new global arms race in digital finance is heating up

“More than 80% of central banks around the world are exploring their own cryptocurrencies.”

“The U.S. is competing against other world powers including China and the European Union to lead in digital finance and decentralized blockchain technology”

“Much like the space race, development of central bank digital currencies will influence innovations in every industry, says Tal Elyashiv, founder and managing partner of SPiCE VC”

Op-ed: A new global arms race in digital finance is heating up

The world's biggest financial institutions and central banks are getting serious about a monetary system leveraging cryptocurrencies and the blockchain.

“The real danger with debt is what happens if lots of people decide, or are forced, to pay it off at the same time”

What Does Deuteronomy 15:6 Mean? "For Jehovah thy God will bless thee, as he...

Understand the meaning of Deuteronomy 15:6 using all available Bible versions and commentary. "For Jehovah thy God will bless thee, as he promised thee: and thou shalt lend unto many nations, but thou shalt not borrow; and thou shalt rule over many... 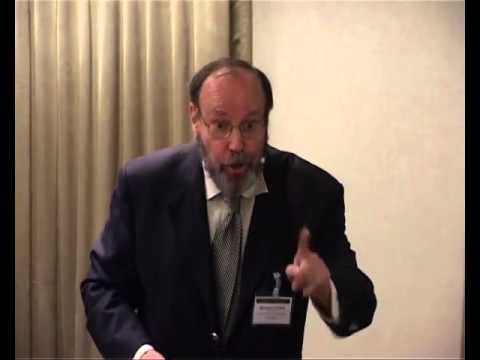