Trotskyism to Anachronism: The Neoconservative Revolution

The pure socialists’ ideological anticipations remain untainted by existing practice. They do not explain how the manifold functions of a revolutionary society would be organized, how external attack and internal sabotage would be thwarted, how bureaucracy would be avoided, scarce resources allocated, policy differences settled, priorities set, and production and distribution conducted. Instead, they offer vague statements about how the workers themselves will directly own and control the means of production and will arrive at their own solutions through creative struggle. No surprise then that the pure socialists support every revolution except the ones that succeed.

The pure socialists had a vision of a new society that would create and be created by new people, a society so transformed in its fundamentals as to leave little room for wrongful acts, corruption, and criminal abuses of state power. There would be no bureaucracy or self-interested coteries, no ruthless conflicts or hurtful decisions. When the reality proves different and more difficult, some on the Left proceed to condemn the real thing and announce that they “feel betrayed” by this or that revolution 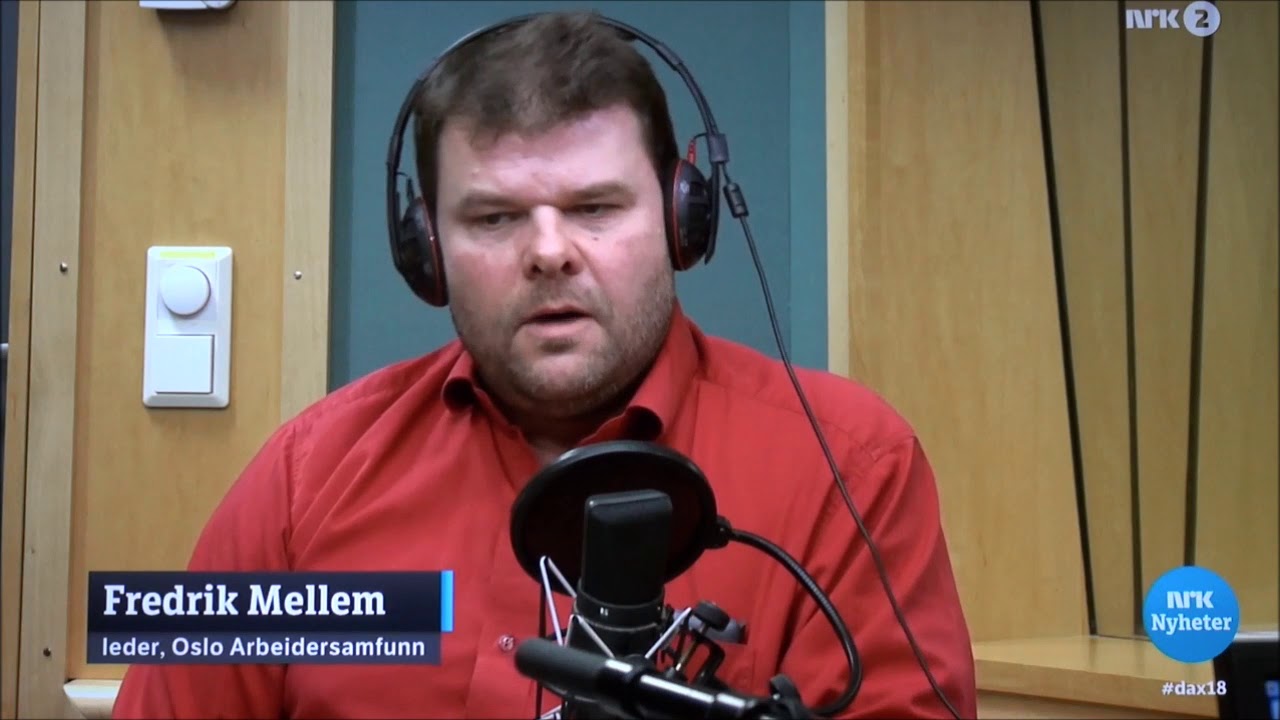 Memoirs of a Trotskyist (Published 1977)

The Conservative Ascendancy: How the GOP Right Made Political History by CritchlowDonald T.;

America at the Crossroads: Democracy, Power, and the Neoconservative Legacy by FukuyamaFrancis;

They Knew They Were Right. The Rise of The Neocons by HeilbrunnJacob;

Upstream: The Ascendancy of American Conservatism by RegneryAlfred S.;

Fleming was introduced to the paleoconservative public by Robert W. Whitaker of South Carolina in 1982. At that time, he was invited to contribute to Whitaker’s book, The New Right Papers, which put together ways whereby conservative populists could be elected to office through an alliance of people from both parties in the Republican Party. Whitaker later joined the Reagan administration as a junior member.
https://en.wikipedia.org/wiki/Thomas_Fleming_(political_writer)

Public education, the proudest boast of democratic America, has turned out to be the principal weapon used by the enemies of the family."" For a more reasoned view, see Irving Kristol.
https://www.kirkusreviews.com/book-reviews/a/robert-ed-whitaker/the-new-right-papers/

Irving Kristol was born in New York in 1920, and lived a life so much in keeping with his ideas that he blended the two in his memoir, Neoconservatism: The Autobiography of an Idea.
Fra artikkelen “Irving Kristol, Jewish Realist” 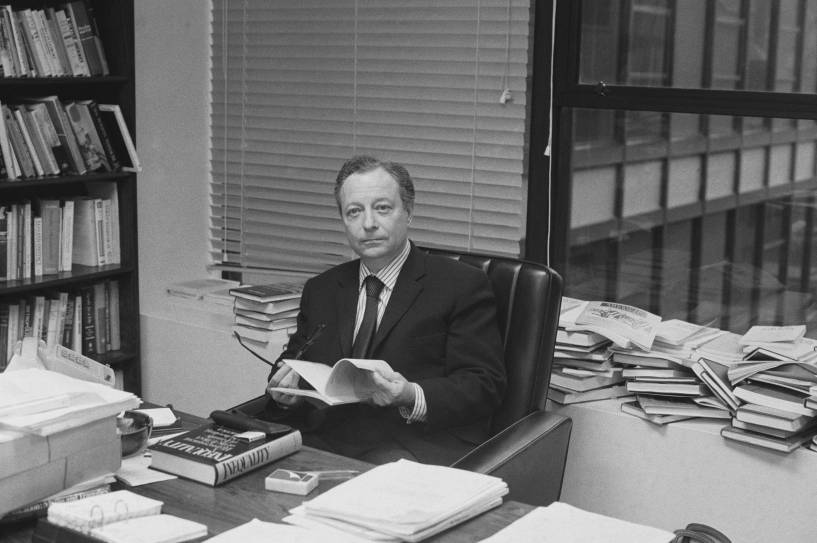 Irving Kristol, who died 10 years ago this fall, drew upon a mode of thought he imbibed from the culture of his youth, even if he never fully embraced it. It set him apart from his fellow intellectuals who disdained religion, and gave him the wisdom...

The biggest story of the past fifty years in American politics has been the ascendancy of the right, and it’s a story of apostasy. At each stage of the conservative movement’s long march to power, crucial aid was provided by heretics from the left.

The most common explanation is the one variously attributed to Churchill, Clemenceau, and Lloyd George: “Any man who is not a socialist at age twenty has no heart. Any man who is still a socialist at age forty has no head.” The move rightward is thus a sign of the hard wisdom that comes with age and experience—or, perhaps, the callousness and curdled dreams that accompany stability and success. Irving Kristol, the ex-Trotskyist who became the godfather of neoconservatism, quipped that a neoconservative was “a liberal who has been mugged by reality.”

Political conversions are painful, like losing your religion or falling out of love. What’s behind the disillusionment?

Purges of the Communist Party of the Soviet Union

Purges of the Communist Party in the Soviet Union (Russian: "Чистка партийных рядов", chistka partiynykh ryadov, "cleansing of the party ranks") was a Soviet ritual, especially during the 1920s, in which periodic reviews of members of the Communist Party were conducted by other members and the security organs to get rid of "undesirables". Such reviews would start with a short autobiography from the reviewed person and then an interrogation of him or her by the purge commission, as well as b Altho...