“The pandemic is confronting highly indebted poor countries with a fateful dilemma. As Ethiopian Prime Minister Abiy Ahmed, a Nobel Peace Prize laureate, lamented last April, leaders have been forced to choose whether to “continue to pay toward debt or redirect resources to save lives and livelihoods.” And when they choose the latter, it is often China – Africa’s biggest bilateral lender – to which they have to answer, writes Paola Subacchi, Professor of International Economics at the University of London’s Queen Mary Global Policy Institute”.

“Some 70% of the affected payments – worth about $8 billion – are owed to China, which holds 62% of Africa’s official bilateral debt. This should not be a surprise: since the 2008 global financial crisis, China has steadily ramped up its direct lending to developing countries. For the 50 most indebted recipients of such lending, the average stock of debt owed to China has increased from less than 1% of GDP in 2005 to more than 15% in 2017”.

"African countries often cannot afford to build the infrastructure they desperately need to support their growing populations. Moreover, they lack access to international capital markets and banks. And sovereign lenders have not picked up the slack: in 2017, the Paris Club accounted for only 5% of public and publicly guaranteed debt in Sub-Saharan Africa.

Chinese lenders, on the other hand, have been willing to extend loans to poor African countries without demanding much in terms of governance reforms and anti-corruption measures. The result has been projects that are bound by draconian lending conditions, expensive to operate, and unlikely ever to produce decent returns". 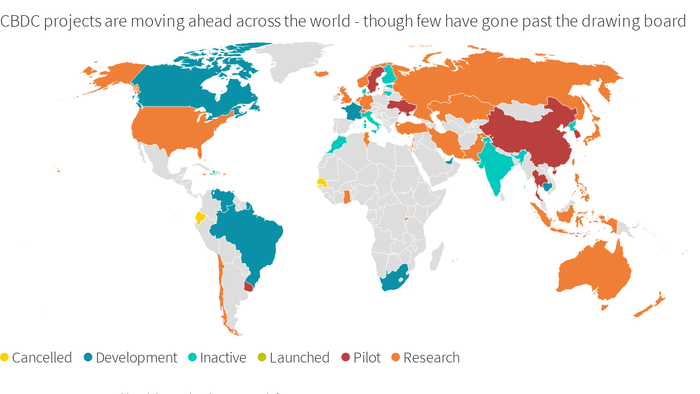 20% Of The World Could Have Digital Cash In Three Years: BIS

Central banks representing one-fifth of the world’s population are likely to issue their own digital currencies in the next three years.

Sand Dollar Is A Safe & Easy Alternative To Cash

Sand Dollar is the digital version of the Bahamian dollar (B$). Like cash, Sand Dollar is issued by the Central Bank of The Bahamas through authorised financial institutions (AFIs).

The Sand Dollar state-backed cryptocurrency is now available to each of Bahamas’ nearly 400,000 inhabitants and is meant to foster financial inclusion. 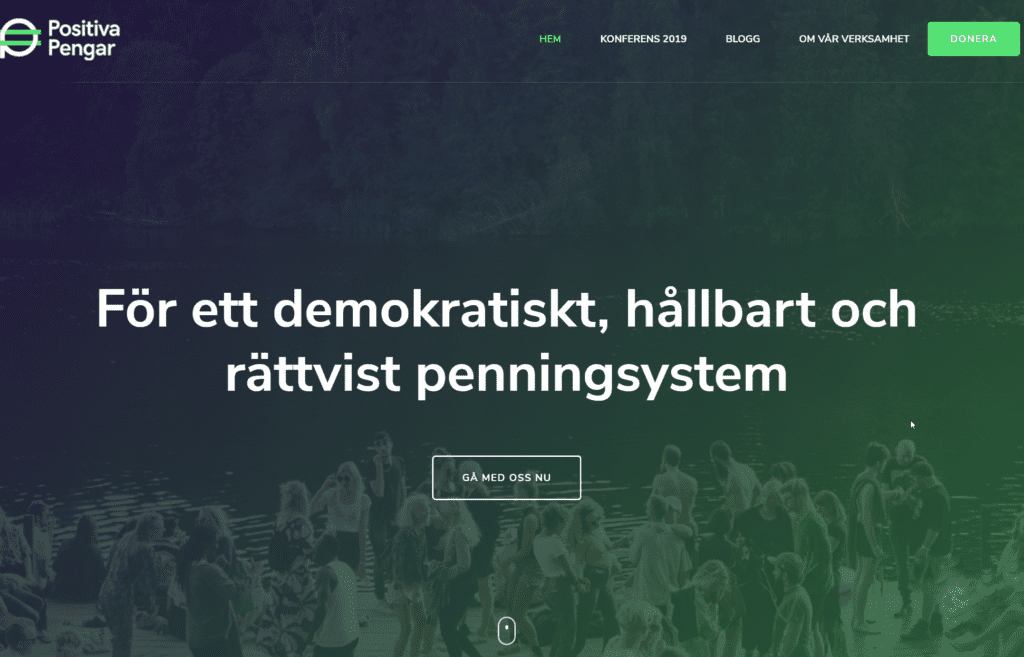