Leon Trotsky was born Lev Davidovich Bronstein on 7 November 1879, the fifth child of a Ukrainian-Jewish family of wealthy farmers in Yanovka or Yanivka, The State Archival Service of the Russian Federation (Rosarkhiv), at Stanford University, and Chadwyck-Healey concluded an agreement in April 1992 to microfilm the records and opisi (finding aids) of the Communist Party of the former Soviet Union, as...

For Soviet historians the situation was not much better. Archives of the Communist Party, such the Central Party Archive of the Institute of Marx-Engels-Lenin (now RTsKhIDNJ)2, which contained materials documenting the history of the Communist movement, were accessible primarily to the historians working in the Institute. With a letter of recommendation from their own Central Committee, members of foreign Communist Parties could look at papers originating from their own Party, but only if permission was given by the Central Committee of the Communist Party of the USSR. Even during Gorbachev’s perestroika little could be done to change the situation against the opposition of Party stalwarts. When the Central Party Archive started to open its doors to researchers, the Party historian V. Naumov warned the Central Committee of the dangers of allowing ‘foreign scholars and Soviet institutions access to large numbers of photocopies of documents’. Typically, a collection of essays produced during perestroika with Naumov’s participation cited only published works, even while using archival material.3

The federal reserve var i alle fall inne i bildet i 1917.

ROUND TABLE AGENTS IN RUSSIA
In Russia prior to and during the revolution there were many local observers, tourists and newsmen, who reported, that British and American agents were everywhere, particularly in Petrograd, providing money for insurrection. On report said, for example, that British agents were seen handing out 25-rouble notes to the men at the Pavlovski regiment just a few hours, before it mutinied against its officers and sided with the revolution. The subsequent publication of various memoirs and documents made it clear, that this funding was provided by Milner and channeled through Sir George Buchanan, who was the British Ambassador to Russia at the time. (See de Goulevitch, p. 230) It was a repeat of the ploy, that had worked so well for the cabal many times in the past. Round Table members were once again working both sides of the conflict to weaken and topple a target government.
s. 274-277 " The Creature from Jekyll Island," om the federal reserve )

Panteleimon was captured when the Germans took Sevastopol in May 1918 and was handed over to the Allies after the Armistice in November 1918. Her engines were destroyed by the British in 1919 …

On 7 December 2019, Ericsson agreed to pay more than $1.2 billion (€1.09 billion) to settle US criminal and civil investigations into foreign corruption. US authorities accused the company of conducting a campaign of corruption between 2000 and 2016 across China, Indonesia, Vietnam, Kuwait and Djibouti. Ericsson admitted to paying bribes, falsifying books and records and failing to implement reasonable internal accounting controls in an attempt to strengthen its position in the telecommunications industry.[117][118][119] 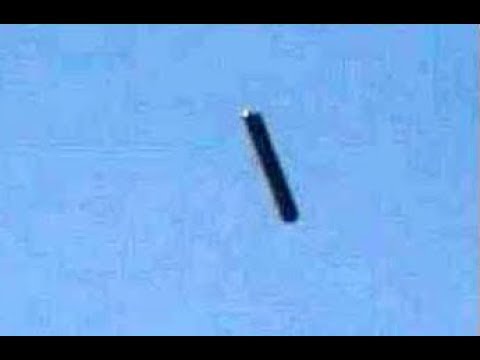 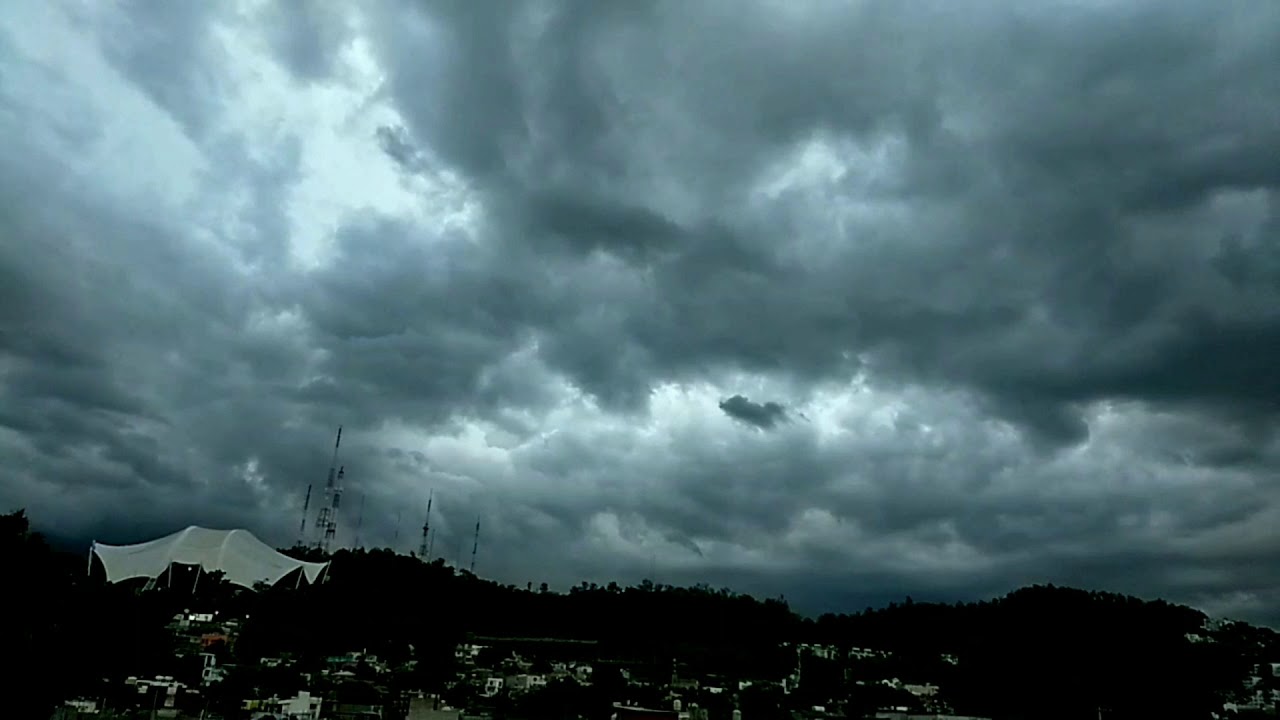