For instance, the first outlet to report on this claim was Radio Free Asia, the U.S.-government funded media outlet targeting Asian audiences that used to be run covertly by the CIA and named by the New York Times as a key part in the agency’s “worldwide propaganda network.” Though it is no longer run directly by the CIA, it is now managed by the government-funded Broadcasting Board of Governors (BBG), which answers directly to Secretary of State Mike Pompeo, who was CIA director immediately prior to his current post at the head of the State Department.

Returning to the subject at hand, Radio Free Asia’s recent report on the alleged origins of the outbreak being linked to a Chinese state-linked virology center cited only Ren Ruihong, the former head of the medical assistance department at the Chinese Red Cross, for that claim. Ruihong has been cited as an expert in several Radio Free Asia reports on disease outbreaks in China, but has not been cited as an expert by any other English-language media outlet.

It’s a new type of mutant coronavirus.They haven’t made public the genetic sequence, because it is highly contagious…Genetic engineering technology has gotten to such a point now, and Wuhan is home to a viral research center that is under the aegis of the China Academy of Sciences, which is the highest level of research facility in China.

Though Ruihong did not directly say that the Chinese government was making a bioweapon at the Wuhan facility, she did imply that genetic experiments at the facility may have resulted in the creation of this new “mutant coronavirus” at the center of the outbreak.

With Radio Free Asia and its single source having speculated about Chinese government links to the creation of the new coronavirus, the Washington Times soon took it much farther in a report titled “Virus-hit Wuhan has two laboratories linked to Chinese bio-warfare program.” That article, much like Radio Free Asia’s earlier report, cites a single source for that claim, former Israeli military intelligence biowarfare specialist Dany Shoham.

Let’s get straight to the point before we belabor the ins and outs of the Tommy Robinson story and what it all means. Israel is, and has been, supporting just about every single far-right movement in Europe who will accept its support in exchange for... 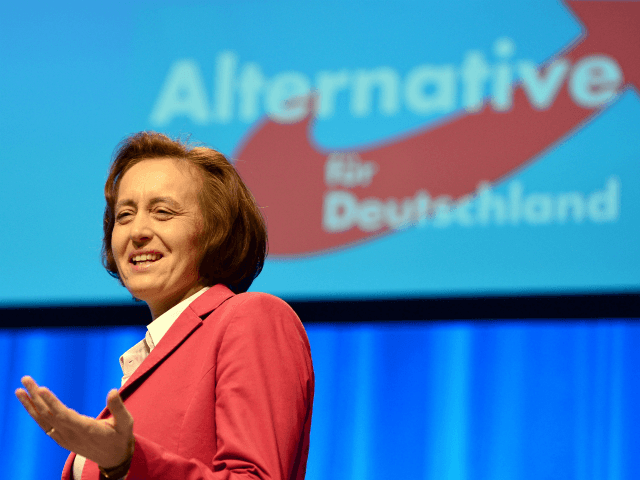 Jewish supporters of the right wing populist Alternative for Germany are forming a faith-based group within the party. 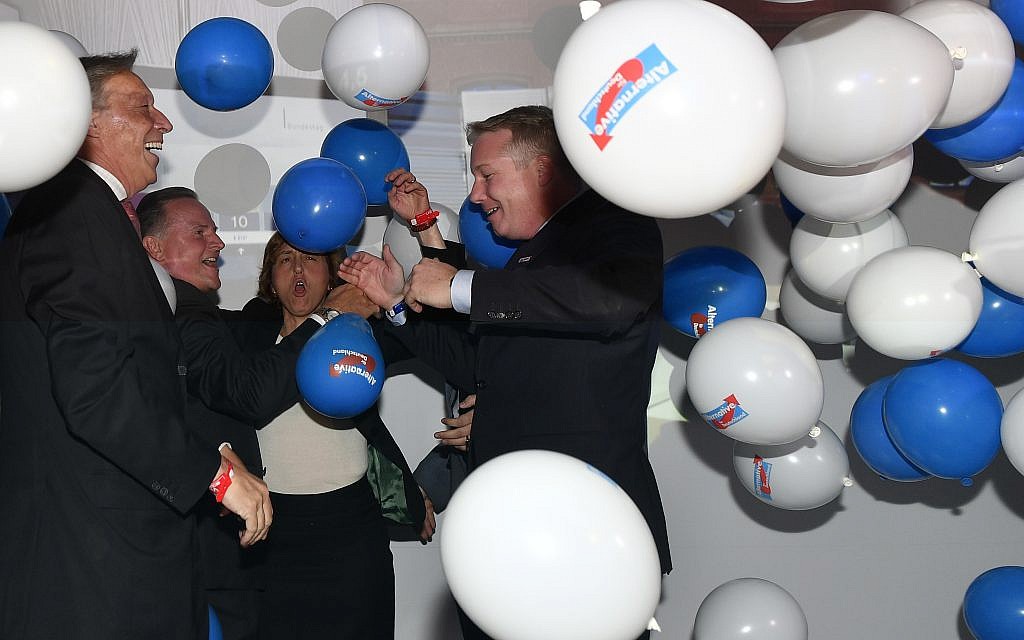 In the 1999 legislative election the FPÖ placed second and won 26.9% of the vote, its best-ever result in a nationwide election, and for the first time came ahead of the Austrian People’s Party (ÖVP) by a small margin.

There are no governmental institutions, or otherwise civil society organizations which are both fair to the rights of legitimate refugees and indigenous Englishmen, which someone like Robinson can turn to. Israel is up to something nefarious to be sure, and Robinson – operating somewhere south of 115 on the IQ – is something like a pawn in some grand plan. But Robinson is not the problem. He’s been an effective and sensationalist propagandist who speaks to real issues effecting real people.

There certainly needs to be a conversation about what all is happening in the world, and supporters of Robinson, even Robinson himself, needs to be a part of that conversation . Failing to have as broad a conversation as possible, and instead rubbishing each other as ‘Fascists’ or ‘Cultural Marxists’, ‘Islamophobes’, ‘Rape gang apologists’ etc., helps bourgeois politicians exploit hot button issues , but* doesn’t lead to the kind of solution that can only come about through a process that’s as broad and open as possible.

Robinson’s support by Israel is something which people with a better understanding of the world at large are right to be turned off by, but failing to understand the lived experiences of Robinson and his indigenous English supporters is the graver sin.

It feels crazy that in the year 2018, we are in the position to use the phrase ‘Indigenous Europeans’, or ‘Indigenous Englishmen’, but here we are.

The Coudenhoves were a wealthy Flemish family that fled to Austria during the French Revolution. The Kalergis were a wealthy Greek family from Crete. The line has been further crossed with Poles, Norwegians, Balts, French and Germans, but since the families were selective as well as cosmopolitan, the hybridization has been consistently successful."[6] The Kalergis family roots trace to Byzantine royalty via Venetian aristocracy, connecting with the Phokas imperial dynasty. In 1300, Coudenhove-Kalergi’s ancestor Alexios Phokas-Kalergis signed the treaty that made Crete a dominion of Venice.