Kontekst : ( tidligere artikkel )
President Barack Obama said Saturday that the deaths of Americans in a helicopter crash in Afghanistan are a reminder of the “extraordinary” price the U.S. military is paying in the decade-long Afghan war.

Insurgents shot down a U.S. military helicopter during fighting in eastern Afghanistan, killing 30 Americans, most of them belonging to the same elite unit as the Navy SEALs who killed former Al Qaeda leader Usama bin Laden, U.S. officials said Saturday. It was the deadliest single loss for American forces in the decade-old war against the Taliban.

One of the world's most dreaded terrorists, Osama bin Laden, was finally killed by American forces on Sunday. And that too, by a handful of brave men from the US Special Forces - the Navy SEALs. They came in choppers, armed with the latest... “The architects were Hillary Clinton, John Brennan, and Panetta. Seal Team 6 killed Osama’s double, based on one of the wives who screamed that and that is why they didn’t save the body, they threw the parts over the mountains, and John Brennan told everyone to lie,” Parrot said.
“You must bury Muslims on land, Brennan is Muslim and he knows it is a lie. Biden, Hillary and Brennan trusted Iran to get Osama and keep him there, and they didn’t and that is why Iran bribed him. Obama paid them 152 Billion and Biden had them killed. We have the documents. We are on the winning team. We have Terrabytes of information, video, audio, photos,” he said.
So was Seal team 6 shot down on purpose? Noe askes.
“Yes. Obama paid money and Biden paid with their blood,” Parrot said.
The full interview is in this Tweet and if true could be the story of the the biggest betrayal in American History.

BREAKING: In this article is a full interview of a CIA Whistleblower, Allan Harrow Parrot, who is being interviewed by

BREAKING: Allen Harrow Parrot (CIA whistleblower) tells Charles Woods (father of Tyrone Woods killed in Benghazi) that Obama and Biden sent Iran 152 Billion Dollars as a coverup for the deaths of Seal Team 6. Allen said that ALL of the proof will come out: documents and audio. https://t.co/ZTjncZv238
Gatekeeper oktober 16, 2020, 4:20am #7 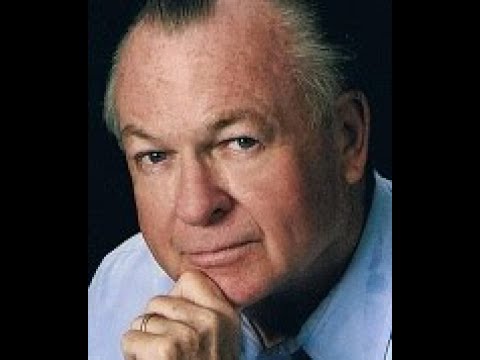 FINALLY!! - THE REAL REASON BEHIND BERGDAHL’S RELEASE, HILLARY’S SERVER BEING WIPED, and the BENGHAZI MASSACRE!

Here’s the real Benghazi story: Ambassador Stevens was sent to Benghazi to secretly retrieve US made Stinger Missiles that the State Dept had supplied to Ansar al Sharia in Libya WITHOUT Congressional oversight or permission! Sec State Hillary Clinton had brokered the Libya deal through Ambassador Stevens and a Private Arms Dealer named Marc Turi, but some of the shoulder fired Stinger Missiles ended up in Afghanistan where they were used against our own military.

On July 25th, 2012, a US Chinook helicopter was downed by one of them.
Not destroyed only because the idiot Taliban didn’t arm the missile. The helicopter didn’t explode, but it had to land and an ordnance ( artillery ) team recovered the missile’s serial number which led back to a cache of Stinger Missiles kept in Qatar by the CIA.

Obama and Hillary were in full panic mode, so Ambassador Stevens was sent to Benghazi to retrieve the rest of the Stinger Missiles.

This was a “do-or-die” mission, which explains the Stand Down Orders given to multiple rescue teams during the siege of the US Embassy.

It was the State Dept, NOT the CIA, that supplied the Stinger Missiles to our sworn enemies because Gen. Petraeus at CIA would not approve supplying the deadly missiles due to their potential use against commercial aircraft.

So then, Obama threw Gen. Petraeus under the bus when he refused to testify in support of Obama’s phony claim of a “spontaneous uprising caused by a YouTube video that insulted Muslims.”

Obama and Hillary committed TREASON! This is what the investigation is all about, WHY she had a Private Server, (in order to delete the digital evidence), and WHY Obama, two weeks after the attack, told the UN that the attack was the result of the YouTube video, even though everyone KNEW it was not.

Furthermore, the Taliban knew that the administration had aided and abetted the enemy WITHOUT Congressional oversight or permission,

so they began pressuring (blackmailing) the Obama Administration to release five Taliban generals being held at Guantanamo. Bowe Bergdahl was just a useful pawn used to cover the release of the Taliban generals. Everyone knew Bergdahl was a traitor but Obama used Bergdahl’s exchange for the five Taliban generals to cover that Obama was being coerced by the Taliban about the unauthorized Stinger Missile deal.
So we have a traitor (BHO) as POTUS that is not only corrupt, but compromised as well, and a Sec of State that is a serial liar, who perjured herself multiple times at the Congressional Hearings on Benghazi.

Perhaps this is why no military aircraft were called upon for help in Benghazi, Because the administration knew that our enemies had Stinger Missiles, that if used to down those planes, would likely be traced back to the CIA cache in Qatar, and then to the State Dept’s illegitimate arms deal in Libya.
https://www.snipershide.com/shooting/threads/benghazi-is-this-the-truth.7006412/ 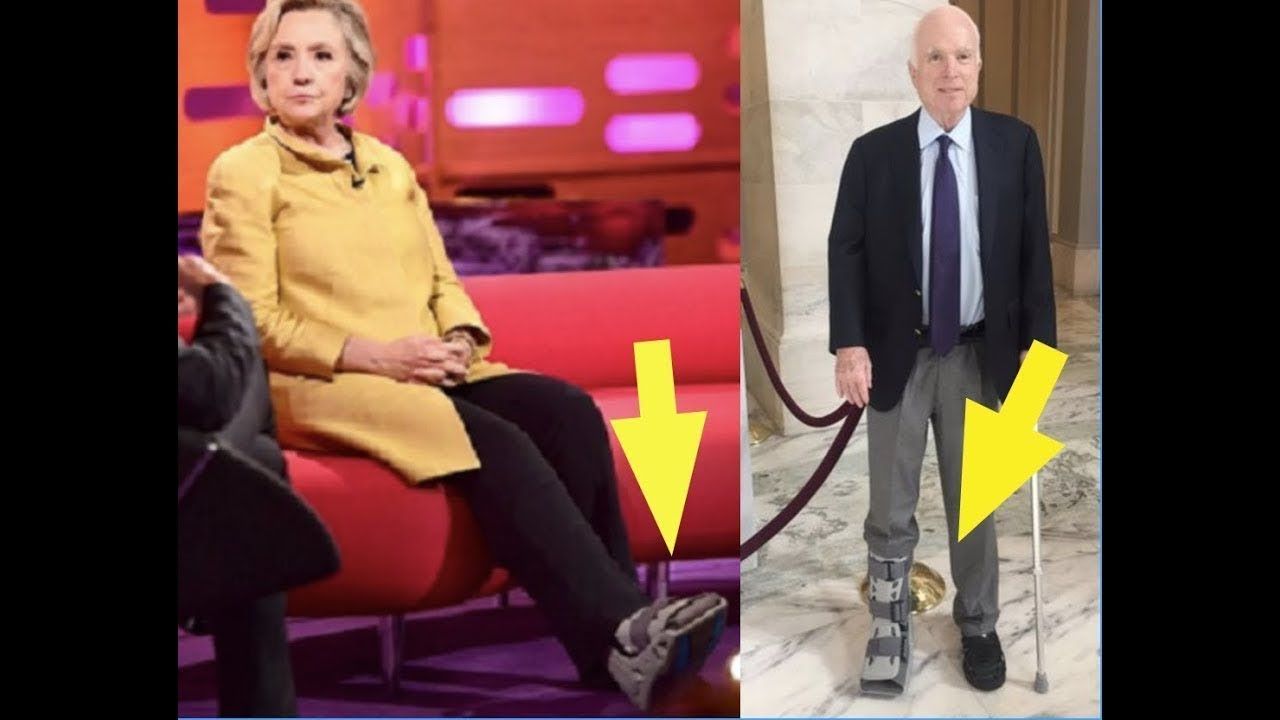 Stinger Missiles kept in Qatar by the CIA.

The Obama administration did not initially raise objections when Qatar began shipping arms to opposition groups in Syria, even if it did not offer encouragement, according to current and former administration officials. But they said the United States has growing concerns that, just as in Libya, the Qataris are equipping some of the wrong militants.
The United States, which had only small numbers of C.I.A. officers in Libya during the tumult of the rebellion, provided little oversight of the arms shipments.

forts artikkel fra NY Times :
"Within weeks of endorsing Qatar’s plan to send weapons there in spring 2011, the White House began receiving reports that they were going to Islamic militant groups. They were “more antidemocratic, more hard-line, closer to an extreme version of Islam” than the main rebel alliance in Libya, said a former Defense Department official.

The administration has never determined where all of the weapons, paid for by Qatar and the United Arab Emirates, went inside Libya, officials said. Qatar is believed to have shipped by air and sea small arms, including machine guns, automatic rifles, and ammunition, for which it has demanded reimbursement from Libya’s new government. Some of the arms since have been moved from Libya to militants with ties to Al Qaeda in Mali, where radical jihadi factions have imposed Shariah law in the northern part of the country, the former Defense Department official said. Others have gone to Syria, according to several American and foreign officials and arms traders."

The Obama administration secretly gave its blessing to arms shipments to Libyan rebels from Qatar, but American officials grew alarmed at evidence that Qatar was turning some of the weapons over to militants. 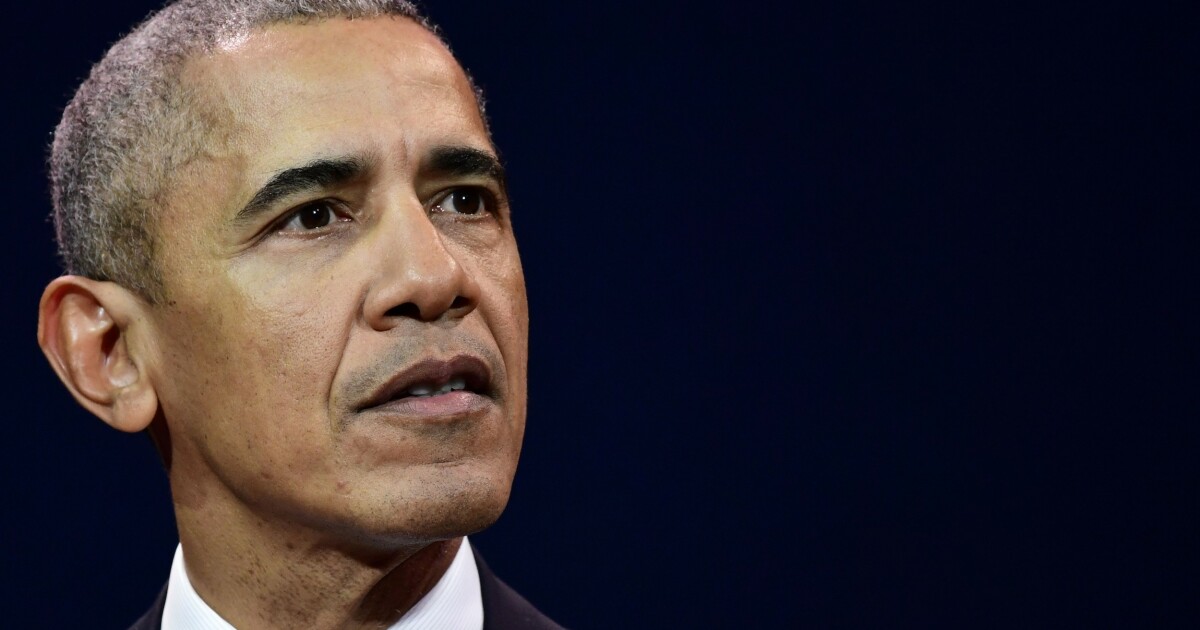