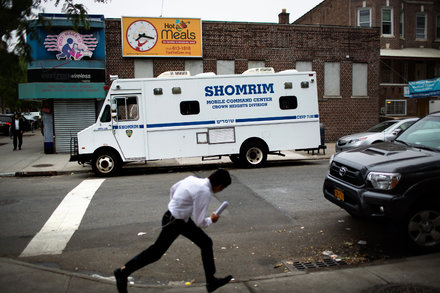 The shomrim, unarmed Hasidic patrols, have stopped crimes, but they have occasionally been accused of taking the law into their own hands.

Lev Tahor members, who practice an austere form of Judaism, also complained that they received threats that water and electricity would be cut if they stayed on.

Meanwhile, the village elders said the Jewish members “wanted to impose their religion” and were undermining the Catholic faith that was predominant in San Juan La Laguna.

“We act in self-defence and to respect our rights as indigenous people. The (Guatemalan) constitution protects us because we need to conserve and preserve our culture,” Miguel Vasquez, a spokesman for the elders council, said.

The Lev Tahor said it hoped to settle elsewhere in Guatemala.

Many of the Jewish group members had been living in the village for six years but some had arrived earlier this year from Canada after a row with the authorities. 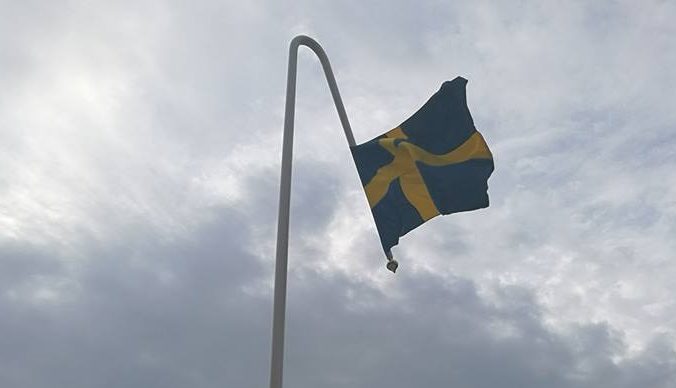