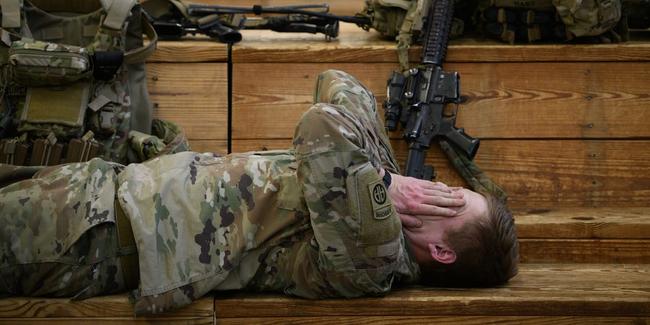 I wish you could see how most of the people look; with sunken eyes and nearly every bone in their skeleton outlined from malnourishment. During the 2014 assault on Gaza, there were reports from international sources of Israeli officials bragging about how they “put Gaza on a diet?”

I wish I could show you the infrastructure in Gaza but there isn’t one. Israel has destroyed power plants, airports, water treatment plants, even hospitals.This is collective punishment under international law.

Gazans have no freedom of movement. Israel controls everything that enters and leaves, denying trivial items like cilantro to life-saving chemotherapies.

Can you imagine life under these conditions for one day?
…