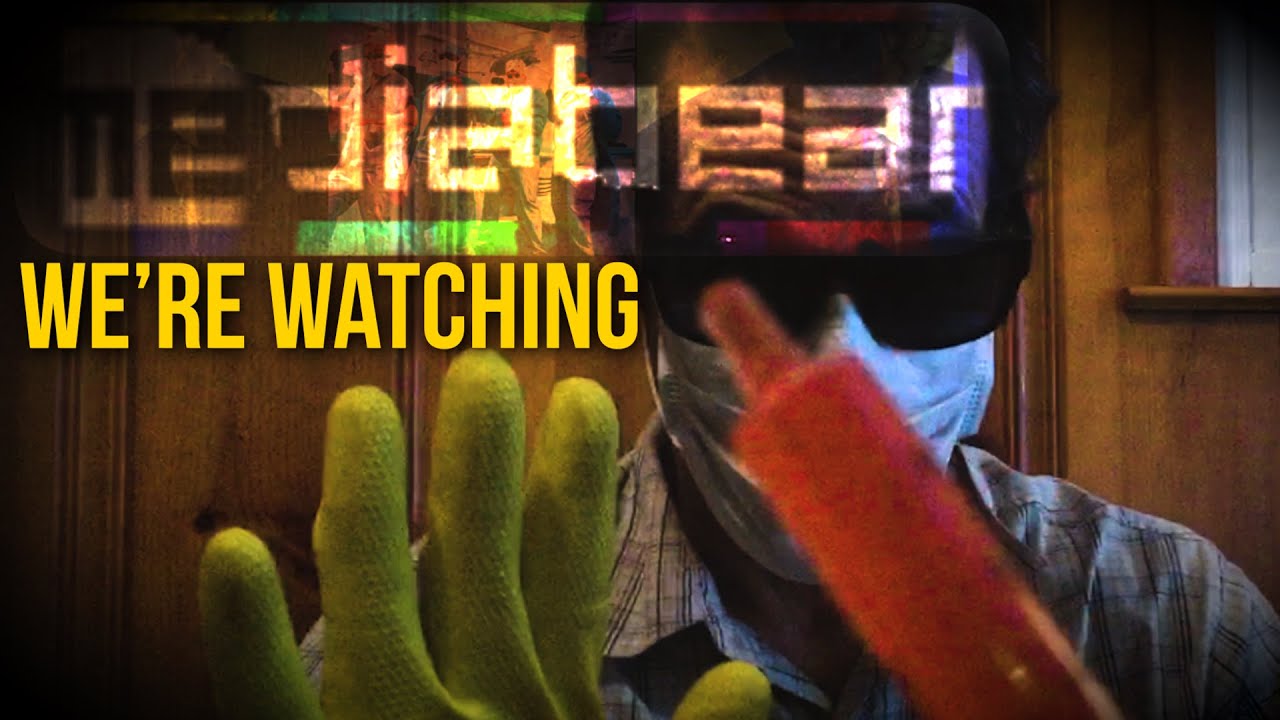 (The Conversation is an independent and nonprofit source of news, analysis and commentary from academic experts.) Ronald D. Fricker Jr., Virginia Tech (THE CONVERSATION) The number of deaths in the United States through September 2020 is at...

The number of deaths in the United States
through September 2020 is at least 10% and likely 13% higher than it would have been if the coronavirus pandemic had never happened,

According to Centers for Disease Control and Prevention data. Conservatively, that’s at least 224,173 deaths and probably as many as 279,700 deaths above what was expected, just for the first nine months of the year. That’s 24,000 to 79,000 extra fatalities above the number of deaths attributed to COVID-19.

Mortality in 2020 is clearly different from the previous years’ regular patterns, with substantial increases and unusual trends.